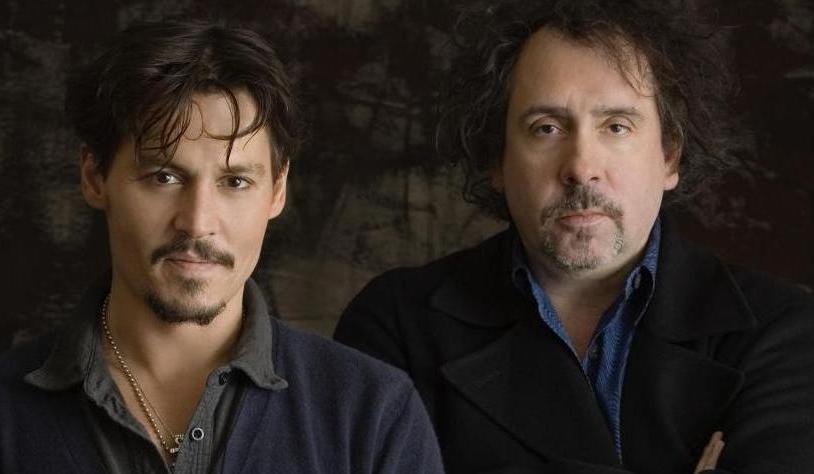 Bellatrix will cast her spell as the Queen Mother

Bellatrix will cast her spell as the Queen Mother

Helena Bonham Carter, better known as Bellatrix Lestrange to Harry Potter movie fans, is in negotiations to portray the Queen Mother in a film about how she helped her husband overcome his stammer.

The actress will star with Colin Firth – as George VI – and Oscar winner Geoffrey Rush in the film The King’s Speech, which Tom Hooper will direct.

Firth told me Bonham Carter would be ’sublime as the Queen Mum’. ‘The film takes place before she took on the cuddly Queen Mum mantle, when she was much younger, making Helena ideal.

‘This was when her husband – then the Duke of York – was going through the Abdication crisis and had to prepare himself for public speaking.’

We were talking in Toronto, where the actor was attending the city’s international film festival, to promote his new movie – and designer Tom Ford’s directorial debut – A Single Man.

Firth gives the performance of his career in the film and I predict he will become a serious Academy Award contender for best actor.

The King’s Speech starts shooting in London this autumn. Bonham Carter’s schedule is being negotiated because she’s also working on The Deathly Hallows – the two-film finale of the Harry Potter series – plus she has a starring role as the Red Queen in Tim Burton’s Alice In Wonderland.

The King’s Speech is about Lionel Logue (played by Rush), an Australian speech therapist who later became a sought-after Harley Street consultant.

In 1926 the Duchess of York, as the Queen Mother was before her husband assumed the throne in 1937, encouraged the Duke to visit Logue, and then helped him with breathing exercises and tongue-twisters.

Later, Logue coached George VI for the formal language of the 1937 Coronation, telling him to ‘take it quietly, Sir’ – and that slow, measured speech later became a reassuring feature of the King’s wartime radio broadcasts.

A Single Man, meanwhile, is based on a novel by Christopher Isherwood, about an Englishman teaching literature at a university in California.

He feels isolated but discovers that it’s the little things in daily life that make you happy.

It’s beautifully shot and directed. After a screening in Toronto, Firth joked he had been ’scheduled a renaissance for about now, particularly as I’ve had my 49th birthday’.

Indeed, Firth, known for roles in television’s Pride And Prejudice and on the big screen for Bridget Jones and Mamma Mia! has been turning in some finely observed portraits in smaller movies such as Genova, And When Did You Last See Your Father?, the current Dorian Gray and now A Single Man.

hahaha, this is great! Thanks a lot for posting

I really want to see her as the Queen Mother!!!
It´ll be great
thanks for the post